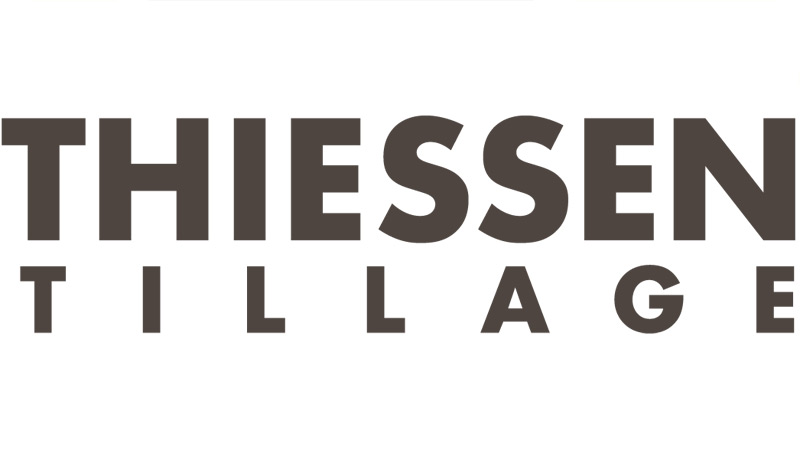 The Adaptive Cultivator System (ACS) is a weed control tool for vineyards, trellised orchards, hemp and fence lines. The ACS is primarily used as a maintenance tool and not an aggressive tillage tool.

The 26" finger weeder head is supported by a flexible torsion arm that requires no electronic or hydraulic input as it works to eliminate weeds in the crop row without damaging the established crop. The fingers are able to run right up to, and around the crop without operator input and does not leave an unworked area at the base of the vine, like a radius on a grape hoe. The machine excels at working speeds of 4 to 7 mph depending on soil and crop conditions.

Running ahead of the finger weeders are a gang of two spiders that work to break crust and control weeds alongside the row. Depending on how they are set, they can also be used to move a small amount of soil towards or away from the crop row. These spiders also run on a flexible torsion mount which allows them to adjust to contours on the ground without operator input. A rigid guard designed to deflect vines, trees or other crops protects both the crop and the equipment from damage.

NOTE: Weeds like established grasses with strong root systems may need alternative methods of control before using the ACS.

MOUNTING: Mounting the ACS ahead of the driver allows for greater steering precision and control of the unit. The Side Lift Mount and Adjustable Toolbar are designed for this purpose. For a single ACS unit mounted to one side of a rear three-point hitch, additional weight (90 lbs.) is required to counter-balance the toolbar. The ACS unit alone weighs 180 lbs.

The yellow finger weeder head is not recommended for peaches or other trees with exceptionally soft bark, especially when they are young.

Previous models of the ACS had a gang of three spyders, which was too wide for most cases. This updated model has heavy duty bearings and two spyders capable of working 8" of ground; a third spyder can be added on by purchasing a pup kit.

Pay Over 6-24 Months With Our Extended Payment Program